This site was new for the 2018 season.  Some content is still being finalised.

The Sunbeam is a one-design racing keelboat designed by Alfred Westmacott in 1922.  The first examples appeared at Hamble River Sailing Club in 1923.  The following year 8 boats were built for owners at the Royal Cornwall Yacht Club in Falmouth where they have been an established class ever since, attracting some of the most accomplished sailors in the port.  There are now 24 wooden Sunbeams in Falmouth and 23 wooden Solent Sunbeams at Itchenor Sailing Club in Chichester Harbour, where there are also GRP boats.  Local class rules have evolved in different directions but not to the extent that wooden boats from the two fleets cannot still race together albeit with slight modification.

The Sunbeam is 8.1m overall with an easily-driven hull powered by a generous 28 m2 sail area (main and close-sheeted jib), and usually two crew.  It has scintillating upwind performance, especially in light-weather.  Instead of a spinnaker the tack of the jib is attached to a pole which can be swung off the centre-line and trimmed by a guy when sailing downwind, like a spinnaker.  This is an original design feature dating from 1923.  Solent Sunbeams at Itchenor SC have a modest spinnaker introduced in 1925. 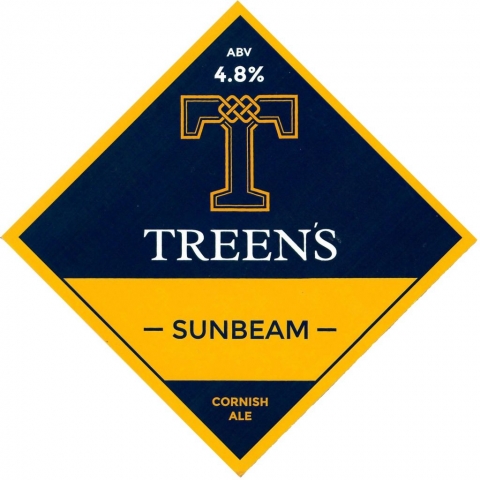