The first Sunbeam race at St Mawes took place at 1820 on Thursday 19th June 1924. Six boats sailed over from Falmouth to take part.  On subsequent Thursdays all seven boats participated.

2021 racing
Racing at StMSC takes place on Thursday evenings and Sunday mornings.  It is now uncommon for Falmouth boats to sail across to take part, except for special races associated with the history of the class. 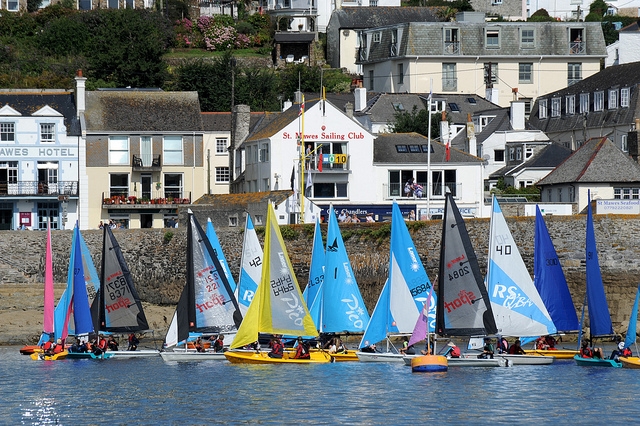